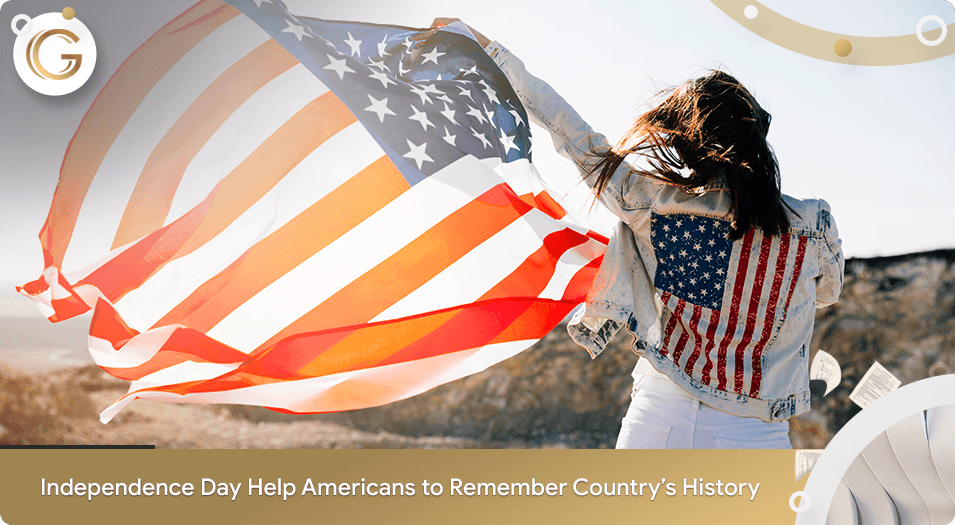 It has been many years since America became an independent country. However, things that usually people do on the Fourth of July remain almost the same. For example, what is associated with Independence Day? I am sure that your answer would be fireworks, different parades as well as cookouts. The main colors haven’t changed too. They are red, white, and blue. Our country was founded in 1776, but traditions have been constant and this might be surprising. Nevertheless, there were some changes concerning how Americans observed the Fourth of July. Below you will be able to learn more information about that.

It’s a well-known fact that we don’t usually debate regarding birthdays. However, in a situation of the USA, it’s not quite clear. Speaking about the Declaration of Independence, a few days after it was signed, John Adams, who is believed to be the founding father, wrote that the 2nd of July 1776 is going to be celebrated all around the country and in a memorable way. He also stated that succeeding generations will observe it as the greatest festival.

Adams was convicted that the country would celebrate its independence in an extraordinary way and he was right. Nevertheless, the man wasn’t right about the timetable. Frankly speaking, the Continental Congress decided to vote for independence on the second day of July, in 1776. In fact, it was on the fourth of July when paper copies were ratified. So, this date was chosen for celebration since the biggest number of editions made on July 4 was distributed.

Nowadays parades are characterized by walking with balloons during several hours, floats, bands that are marching across the streets, and, of course, with lots of smiles and good mood. In the days when American Revolution was taking place, parades were closely linked to loyalty.

The main purpose of this special day is to forget for some time your political views and get together with all Americans in order to celebrate what unites you as a nation. However, in the beginning, it was a little bit different. In fact, there was a battle between Federalists as well as Anti-Federalists. They were fighting for the right to celebrate on their own.

It doesn’t come as a surprise that on the fourth of July there is an excess of food and drink. Although the fate of the American nation was not 100% decided and there were lots of matters to reconsider, Americans had high spirits. That is why celebration was always accompanied by a great amount of food and various beverages. At the end of the 18th and at the beginning of the 19th century, the Declaration of Independence was read in front of a huge public and out loud. Nevertheless, nowadays people prefer to observe this holiday more privately than earlier.