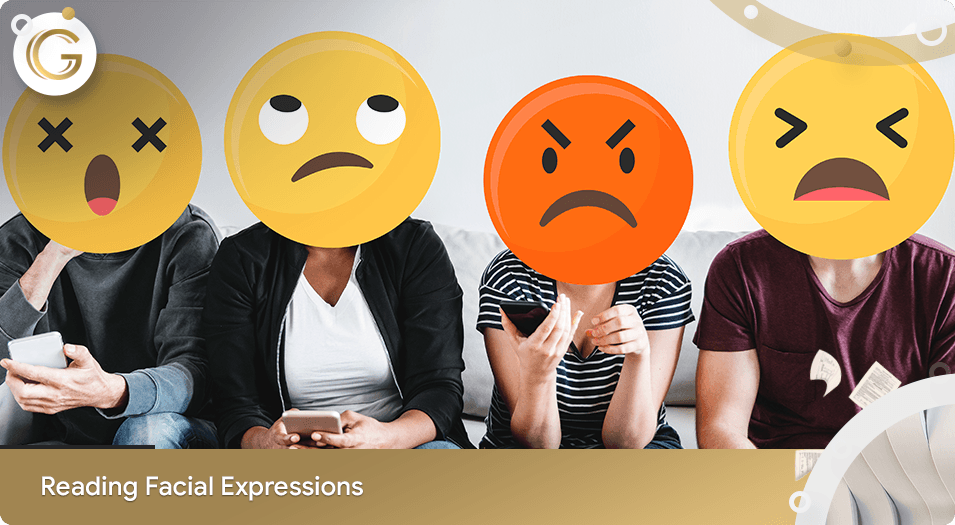 Recent analyses have shown that there are two types of human emotions: universal or basic emotions and individual micro-emotions, which appear in different social and psychological situations. Today we are going to talk about a proper understanding of facial expressions and their importance in daily life.

In 1872, Charles Darwin argued that all human emotions are universal because each person has the same way of evolution. In 1962, Tomkins supported Darwin’s theory and considered emotions as the primary universal human characteristic. Nevertheless, in 1972 Ekman, Friesen, and Ellsworth began to prove that all emotions are different and depend on cultural and national features. Recent analysis has revealed that such human emotions as fear, surprise, sadness, anger, contempt, happiness, and disgust are the same for all humans. One of the researches showed blind people have the same universal emotions as those who are able to see. It was also proved that relatives and close people often have the same universal facial emotions. Moreover, even chimpanzees have some of the common human feelings.

The psychology researcher Ekman classified all emotions into micro and macro. It is easy to see macro expressions because they are obvious. Instead, it is a tough task to catch the micro expressions because of their speed and suddenness. Investigations say that in extremely difficult or unexpected situations humans can better control macro emotions than micro-emotions. The reason for this lies in the existence of two types of nerves, which are responsible for human emotions. Therefore, only close people or best friends can notice micro expressions and interpret them correctly.

Of course, there are more pros here than cons. For instance, reading human emotions correctly allows you to understand better the people you work with, get more information and be ready for any situation. On the other hand, relatives may become angry when they notice lie. Nevertheless, recognizing facial expressions is significant for health workers, teachers, police, businesspeople, and scientists. Different programs propose their help and instructions on how to identify and use human emotions correctly. Sometimes it may save someone’s life or even influence national security issues! Today a lot of official U.S. structures such as the airport security personnel of the TSA, the Federal Bureau of Investigations National Academy, Foreign Service Institute of the U.S. State Department, etc. effectively use in their daily work the knowledge and skills of understanding facial expressions.

Thus, understanding facial expressions is a great thing, which makes your life easier.