Blog Chess Benefits to Our Health

Chess Benefits to Our Health 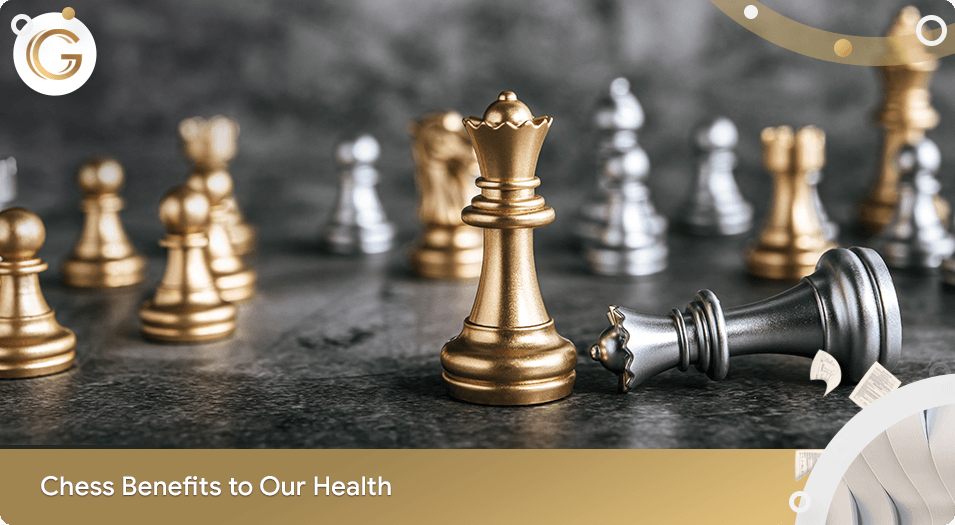 Widely known as an intellectual game, chess is definitely one of the best activities to exercise your brain. The game became popular in the 1950s and is still played by different generations in various parts of the world. Although you will not be able to tone your muscles by playing chess, this game gives you the chance to develop your intellectual skills. In addition to life-long mental health, chess players get other benefits that are listed below.

It is true that chess benefits make a real impact on your health and mental development. Do not lose time! Learn how to play chess now and improve your intellectual skills every day.