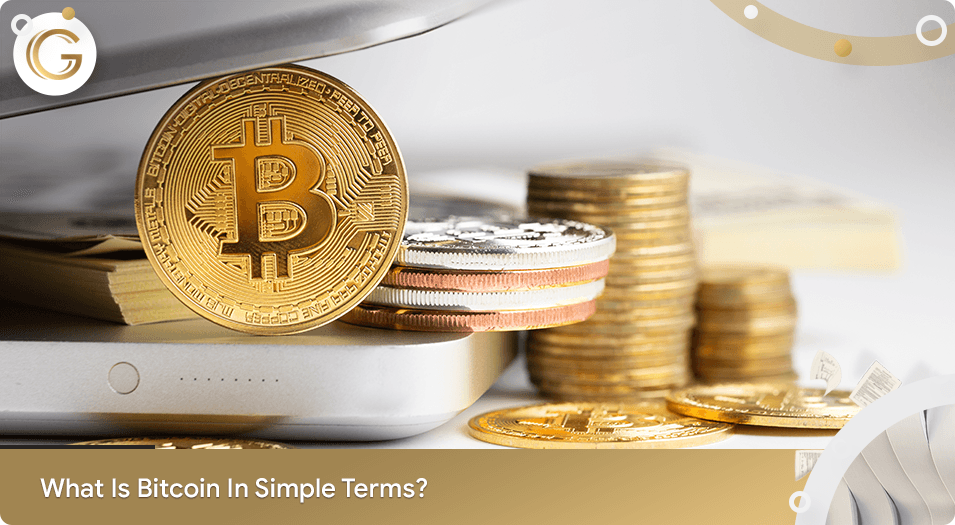 Everyone is talking about bitcoins these days but few people fully understand how this thing works. The following article is a succinct explanation of bitcoins for a dummy.

A new user does not necessarily have to be familiar with all the technical peculiarities of Bitcoin system to start using the currency. In fact, having installed a bitcoin wallet on your device, you can proceed with generating your personal Bitcoin address. In future, you can create additional addresses whenever you need them. You will use this address to receive and perform payments. Using a Bitcoin address is similar to using your e-mail, but the former can only be used for one payment.

Block Chain and the Balance

How does bitcoin work and what is a block chain? Block chain is a public ledger that serves as the basis for the whole network. Block chain includes all approved transactions. With the help of the block chain, the owners of the wallets can keep track of their expenditures as well as verify the new transactions. To ensure integrity and chronology of the processes, cryptography is applied.

A transaction is a process of transferring value from one Bitcoin wallet to another that is recorded by the block chain. To perform a transaction, Bitcoin wallets use private keys of the users. The keys (also called “seed”) are secret pieces of data which are used to prove that the transaction request comes from the owner of the wallet. Another security measure includes the owner’s signature, which helps prevent fraudulent activity. Apart from that, there is “mining,” a confirmation process which occurs during the following 10 minutes after a transaction has been broadcast.

Mining is the stage of data processing when all waiting transactions are included into the block chain to be confirmed. Mining is necessary to ensure chronology of the block chain, establish network neutrality, and enable the unity of the processes on various computers. Before they are confirmed, the transactions are organized into blocks that meet stringent cryptographic requirements. The network then checks the blocks to make sure they meet the requirements. This helps avoid any deviations from the standards. Otherwise, the following blocks may be invalidated. By analogy, mining reminds competitive lottery, when it becomes impossible to add random blocks to the existing block chain. As the result, third parties cannot control, influence, or change the block chain with the purpose of rolling back their resources.

A Step into the Unknown

This was a very brief description of what is happening inside the system. You can find more information about the processes that happen in Bitcoin system by reading developer records or exploring Bitcoin wiki.

Below you can find additional information on currencies and bitcoin’s influence on the financial system.

It’s not a secret to anyone that nowadays people have money in electronic form (banks do not hold money in their buildings). Money is kept in data accounts and binary system numbers 0 and 1. So today bank deposits are at risk as they will not be considered as money according to a decision announced from G20. Safety of bank deposits is a burning issue now. And all of this means that bitcoin will have the same value as paper investments and can influence the economic statuses of countries. From now on, every international financial institution can issue their own bitcoins.

Perhaps, all of you, our dearest readers, have these questions in your mind, “What steps should be taken now to increase regulation? How can governments predict the power of next generation of these technologies?” We believe that the best option in this situation is to understand nature of these technologies and make them work according to existing legal schemes. But what should we do about bank deposits (safety of which is a huge question now)? Use online wallets! Having online deposit in e-currency is a great alternative. But this money is dead? Yes, that’s why governments need to work out what place bitcoin should take in the financial system. E-currencies will change the world. The real question is: we will change this financial world or the new financial world will change us?

In case you need an essay about bitcoin – we are ready to help!